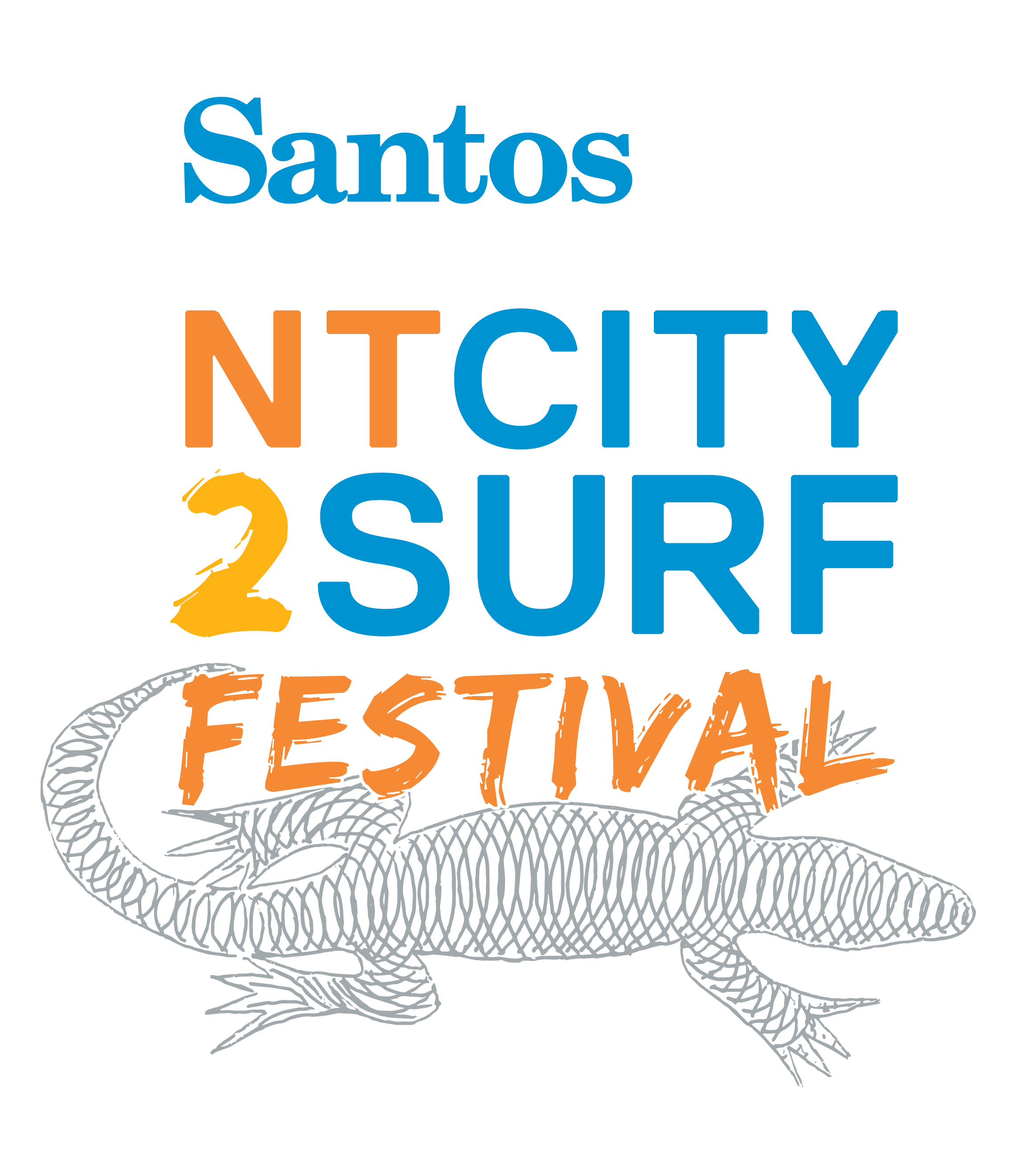 At the close of online entries last night, 1685 runners and walkers had enrolled to participate in the 48th edition of the NT Santos City2Surf this Sunday.

At the close of online entries last night, 1685 runners and walkers had enrolled to participate in the 48th edition of the NT Santos City2Surf this Sunday.

It’s the second largest field ever to enter the event, behind the record setting number of 2000 back in 2013, to celebrate the 40th edition and the return of the event to this original route.

Entrants have come from around Australia, including over 100 from the indigenous Marathon Foundation, as part of their RAW series.  The group, led by former marathon world record holder Rob de Castella are having an extended stay in Darwin around the event, taking in the running highlights of the Top End.

340 primary school students have also entered the Santos Marathon4Kids project, committing to run 41km at school over an 8 week period.  On Sunday they then run 1.195km to finish off their marathon.  An initiative brought to the event in 2013 and has grown in popularity each year.

Men’s defending champion Tim Hewitt starts as favourite in traditional Territory Health Fund 12km event.  His winning time in 2020 was 42:05, but he ran 41:00 in placing 2nd  in the course record race of 2019 when Francisco Sanzana ran 40:53.  Hewitt’s been in strong form of late, with solid run legs off the bike in recent Triathlons.

He’ll need to perform well, with Rio Olympian Milly Clark headlining the women’s field. Clark ran a Tasmanian half marathon record on June 13, in taking out the Launceston Running Festival in 71:09.

“The run in Launceston was really pleasing.  I didn’t think I was running that well, but maybe I’m in marathon personal best shape.  We’ll find out when I run the Gold Coast Marathon next Sunday,” Clark said.

“I’m super keen for Sunday to run the NT Santos City2Surf for the first time.  I’ve heard so much about it.  Despite living in Tasmania, I love the tropics and running in the warm weather,” she added.

Are you ready for the 49th annual nt santos city2surf festival?