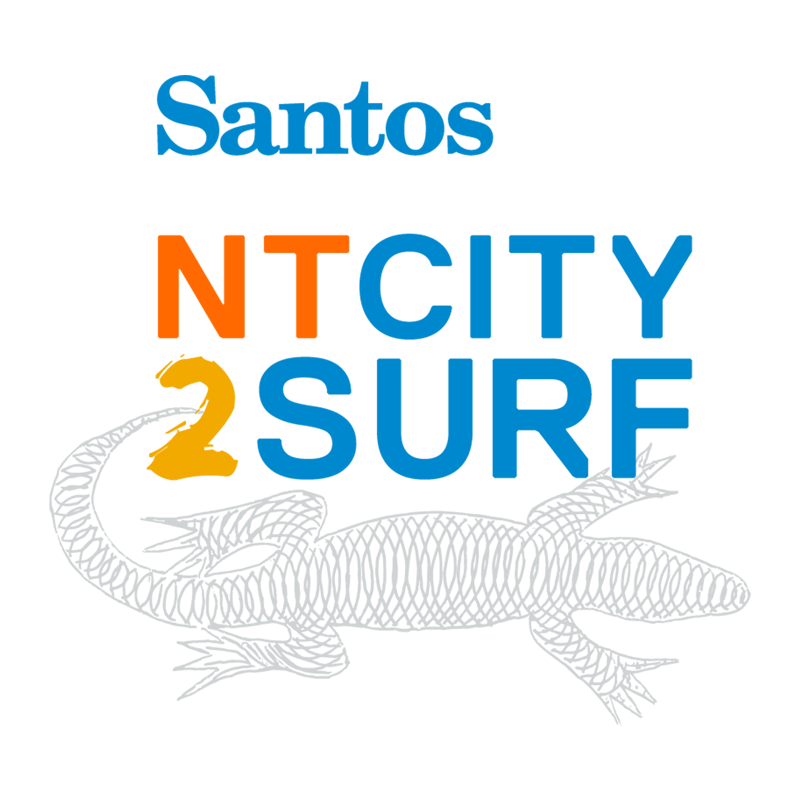 Olympian Milly Clark to Battle the Boys in Darwin

Australia’s number 1 marathoner from the 2016 Rio Olympics, Milly Clark, will line up in the 2021 NT Santos City2Surf.

Australia’s number 1 marathoner from the 2016 Rio Olympics, Milly Clark, will line up in the 2021 NT Santos City2Surf.

The Tasmanian will be aiming to take line honours in the Territory Health Fund 12km City2Surf, throwing the challenge to women and men across the NT and Australia.

Clark, who was 18th across the line in Rio, has a marathon personal best of 2:28:08 and 32 year old is charging towards personal best form.  She’s the current Oceania 10km and marathon champion, following wins in the 2019 Hobart Run The Bridge and her second place in the 2019 Gold Coast Marathon.

“I know this race has so much history, coming into its 48th consecutive year, given the curveball of 2020, not many events can make that claim.

“Even though I live in Launceston, I love the heat, which is one of the reasons for coming up.  I’m working full time and training in the cold at 5am each day at present, so Darwin will be my little paradise for a few days at the end of the month.  I’ve been to every continent on earth, but haven’t been to Darwin.  I’m really grateful that my sponsor Koda Nutrition has partnered with the event to make it possible for me to attend,” Clark said.

Despite having a current Tokyo Olympic qualifier for the marathon, Clark opted to withdraw her nomination, staying at home to get some work life balance.

“2020 was so rough for lots of people.  I was in New York in March 2020, when the half marathon I was there for was cancelled.  From there I was heading to Rotterdam to run a marathon in preparation for the Olympics.  Next thing you know I was in lockdown at my parents place in Launceston, I couldn’t train or earn any income.  Then I ran some PB’s for shorter distances and got injured, so I just decided to withdraw from the games to get fit and healthy,” she said.

Clark benefited from the American College system, heading to Drake University as a 400m hurdler.  She returned home a distance runner, with a qualification as a dietician.  Now she’s finishing her teacher degree training the house down.

“Running is going well.  I ‘jogged’ a marathon in Hobart at Easter in 2:41 and next weekend I’ll have a proper crack at the Half Marathon at the Launceston Running Festival, before racing in Darwin 2 weeks later.  I run with boys all the time, I love it and hope to be in a pack of blokes as we race from the Esplanade to Nightcliff,” she declared.

“I’m not saying I’ll win, but the locals better not go easy on me because I’m female, I’ll be strong right through to the finish line,” Clark laughed.

Entries are proving to be the strongest since the events record in 2013, with more than 700 signed up for the June 27 event.  The timetable has also been finalised and will be;